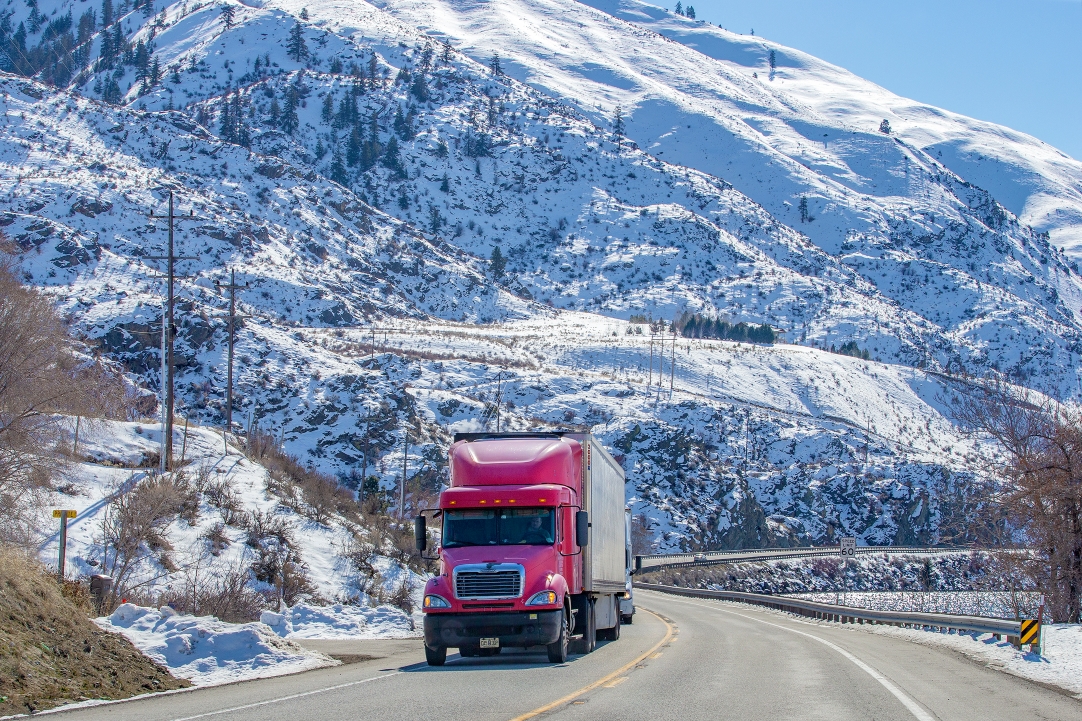 US shippers are shying away from truckload pricing talks amid falling volumes, with uncertainty clouding forecasts beyond the second quarter. Photo credit: Shutterstock.com.

Trucking’s annual bidding and contracting season began in the first quarter, but appears to have run out of gas amid the coronavirus disease 2019 (COVID-19) pandemic. Many shippers put bids and contract talks on hold as COVID-19 spread throughout the United States in March, throwing supply chains into disarray and shutting down an untold number of businesses.

Trucking companies say they’re having difficulty even getting a hold of customers, let alone negotiating with them. “It’s hard to get meetings,” J.B. Hunt CEO John Roberts said in an April 14 earnings call with analysts. “We’re trying to do some Microsoft Teams meetings, Zoom, you name it, but those are slowing down. Customers have other priorities right now.”

That leaves existing rates and agreements in place — an extension of the status quo — potentially for the next few quarters.

There are still opportunities for certain shippers to bid or cement new deals, however. Whether this is the opportune time to do so depends on the type of freight they ship and the consistency of their volumes, Haber said. Those who have freight to move may also consider switching modes or altering the length or terms of their contracts to reduce rampant uncertainty.

“If you have good consistent volume that can be forecast, you should definitely be negotiating right now and lock in pricing,” said Haber. “But the problem is volumes are up and down. It’s not great to be negotiating through volume declines, and 80 percent of my client’s volumes are down. Trying to stabilize where you are is the best thing you can do right now.”

“March was prime-time contracting season for most of our customers, but everything that happened put everything on pause from a bid perspective,” David Jackson, CEO of truckload operator Knight-Swift Transportation Holdings, told JOC.com in an interview. “We’re (now) starting to see some customers reopening the process or trying to keep the process moving.”

About a third of the way through its contracting season, Werner Enterprises is securing “flattish” rates in renewals, CEO Derek Leathers said in an earnings call Tuesday. “We’ve now entered a phase, however, where there have been some delays in implementation of bids or completion or closing out of bids. That’s been specifically apparent on the dedicated side,” he said.

Werner has “a tremendous amount of pent-up bid activity in dedicated,” which represents about 60 percent of its truckload transportation services, Leathers said. “When those bids would be implemented, it would be irresponsible of me to predict,” he said. “I would like to think that some might happen in the second quarter, but in all likelihood you’re looking further down the road.”

One reason for shipper hesitation is the decline of spot truckload rates in April. The spot rates shippers pay have slipped by double digits since March, according to analyses by JOC.com. That’s leading some shippers to spend more time and money in spot markets, said Charles W. “Chuck” Clowdis, Jr., managing director of consulting firm Trans-Logistics Group.

Clowdis’s firm helps shippers negotiate contracts that balance capacity and pricing through guarantees. It’s getting harder for his clients to stick to those agreements. “I had one shipper drop off recently because he thought he could do better on his own,” going to the spot market, Clowdis said. “Can you do better on the spot market? Yes, but it’s a lot more work.”

Economic uncertainty amid COVID-19 could lead some shippers and carriers to strike shorter-term contracts, he said. “We have some clients who have 90-day contracts. The carriers like it and they like it.” Contract talks are likely to be more difficult, and shippers more demanding, Clowdis said, when the economy begins a stuttering, piecemeal recovery.

“Shippers don’t want to push right now because we don’t know where this is going,” he said. “You don’t want to say to a trucker ‘I’ll give you (a) 2 percent (increase)’ when the guy really needs 5 percent. At the same time, if I were a shipper, I’d question everything, and ask what do you want and why do you need that? Why do you need a 7 percent increase?”

Many shippers are saying, “I’ll just wait and see what the carriers bring to me” in terms of pricing proposals, Clowdis said. “Some of these guys love to go to their bosses and show them savings. But the ones who are selling consumer goods can say to them, ‘look, this is working.’”

In other words, don’t rock the boat when it’s sailing perilously near the COVID-19 rocks.

There’s good reason for contract rates to drop by mid-single digits, rather than double digit percentages, Leathers said. If the spot pricing “bloodbath” lasts two or three months, “that’s a pretty short time frame to go take advantage of a short-term buying opportunity at the expense of a relationship that’s been delivering” high-quality service during the pandemic, he said.

Despite its success nailing down “flattish” renewals, Werner expects contract rates on average to drop 5 to 7 percent year over year in the second quarter. “We understand that there’s going to be some tough discussions to be had,” Leathers said. “But by and large, through this pandemic, quality customers have treated quality carriers as you would hope and expect they would.”